IVC #1: To Catch A Predator

from Inside The Vault Club Previews by District 97 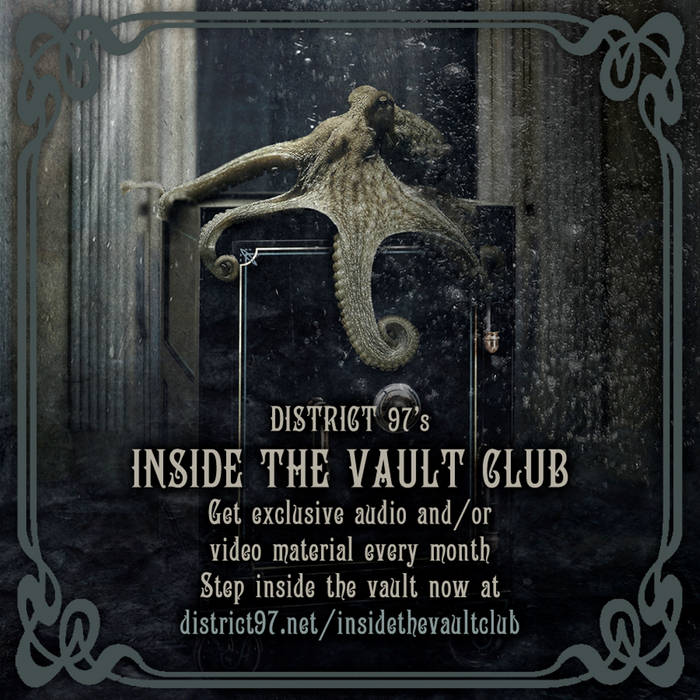 This is a sample of the first entry in our monthly subscription series, District 97's INSIDE THE VAULT CLUB. Get exclusive downloads, CDs and DVDs by joining now at district97.net/insidethevaultclub. The first month is free though November 14th. 2016!

Bandcamp Daily  your guide to the world of Bandcamp